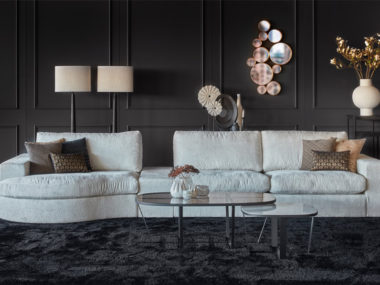 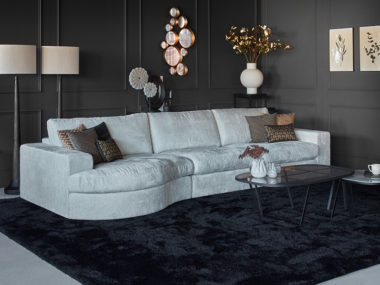 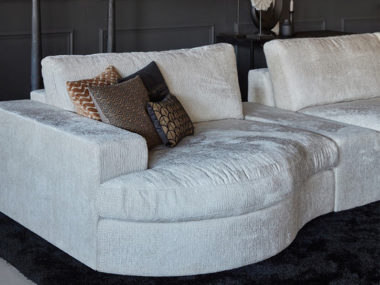 Our popular Victoria corner sofa , but with a round twist. The round shapes make this corner sofa playful in any interior. From rural to chic. And round shapes are also one of the trends at the moment! The perfect completion of your interior project!

Corner sofa Victoria is a real relaxation sofa thanks to the deep seats and fluffy seating comfort. The round shapes in the special curve element make this sofa very special and a real eye-catcher. Victoria is available in different types of fabric and (eco) leather. In addition, you can choose from various colors, which means that there are more than 700 options in total. In addition to the curve variant, Victoria is also available in several versions and configurations. Perfect to combine and to put together entirely according to your own wishes! This means that it can also be used in any interior style, from rural to hotel chic. With the in-between element, as shown in the photo, you give the sofa that little bit extra.

There are no reviews yet.

Be the first to review “Hoekbank Victoria curve” Reactie annuleren 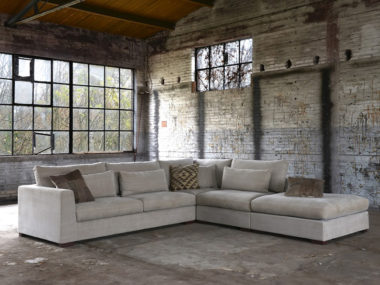 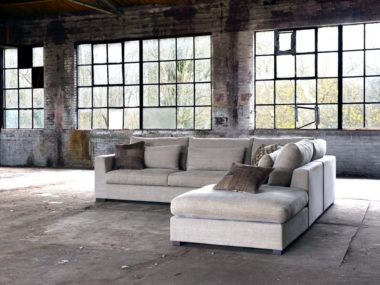 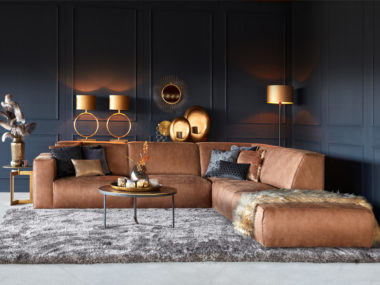 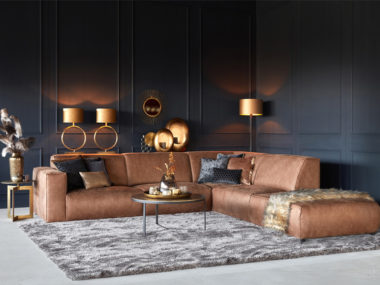 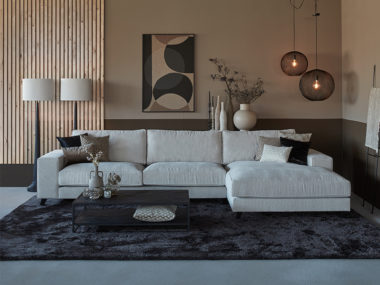 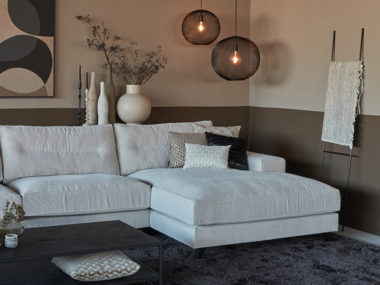 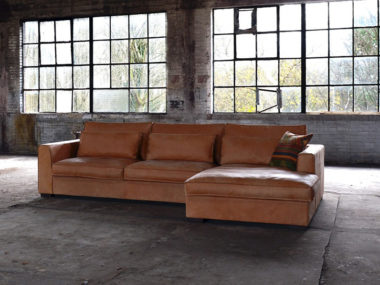 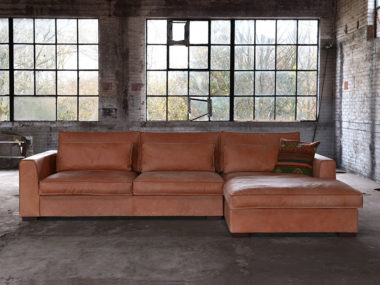 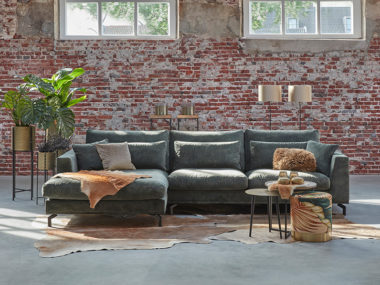 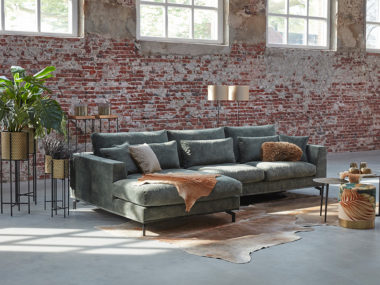 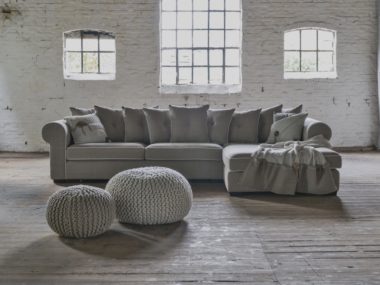 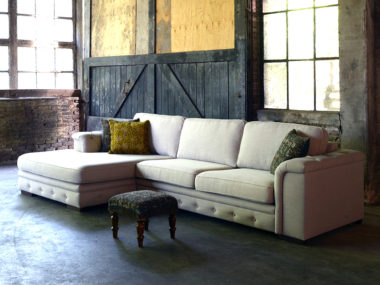 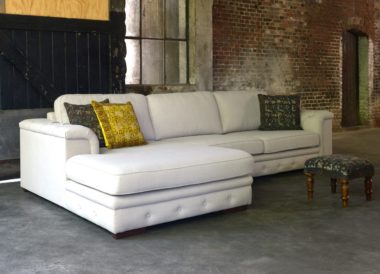 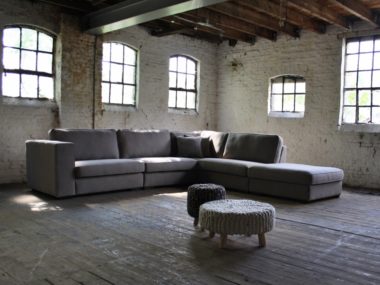 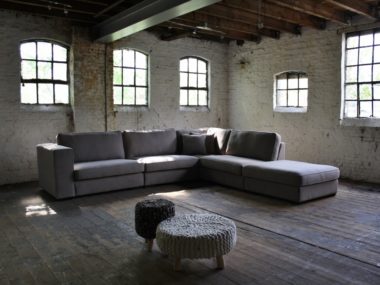